Sylviane Cannio, MCC, and Master Practioner EMCC is International coach and accompanies persons, groups and organizations with an experience in this domain of more than 20 years. She is a specialist in life transitions, both personal and professional.

She is a pioneer of coaching in Belgium.

She works with executives, helping them to unleash their wings and harmonize their life balance.

She mentors and supervises coaches and is an assessor for the ICF and the EMCC. She supports PCC and MCC applicants throughout the credentialing process (in English and in French).

She was President of ICF Belgium in 2004-2006 and organizer of the European Coaching Conference in Brussels (2006) during which she had the privilege of linking the ICF with the EMCC wiling to contribute to the regulation of the profession in Europe. She was member of the Global Board of Directors of the ICF (2008-2010) and Vice-President of the ICF global in 2010. She was a founder of the Regional Advisory Council for Europe, Middle-East and Africa and a member in 2014-2016. Today, she is an official assessor of the ICF.

Her books are translated in several languages. “Coaching Excellence” written with Viviane Launer encompasses twelve coaching cases with their tools. It exists in English, French, Spanish and Russian. Her other book “Communiquer avec Authenticité et Rester Vrai” is available in French and in Russian. 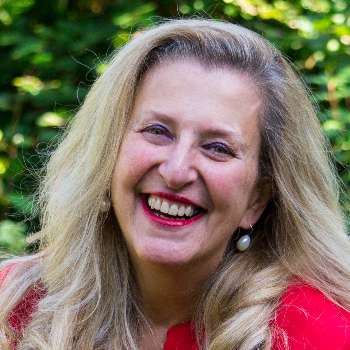 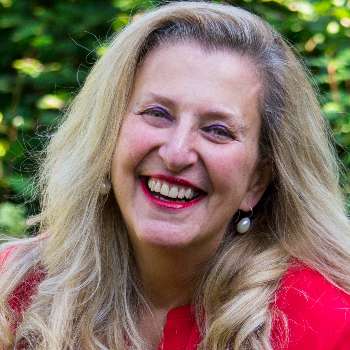 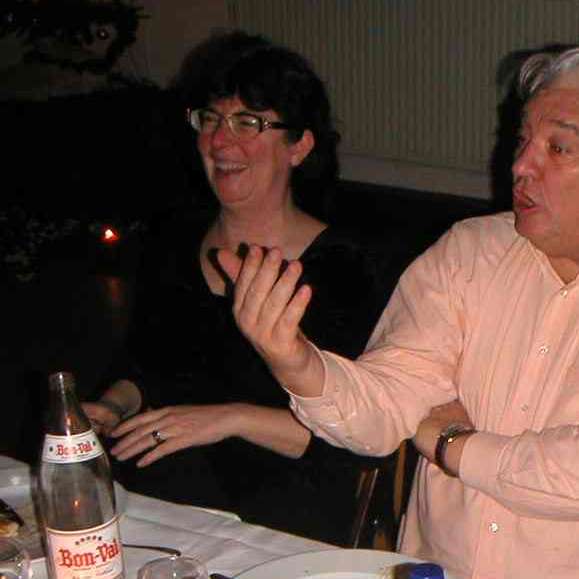 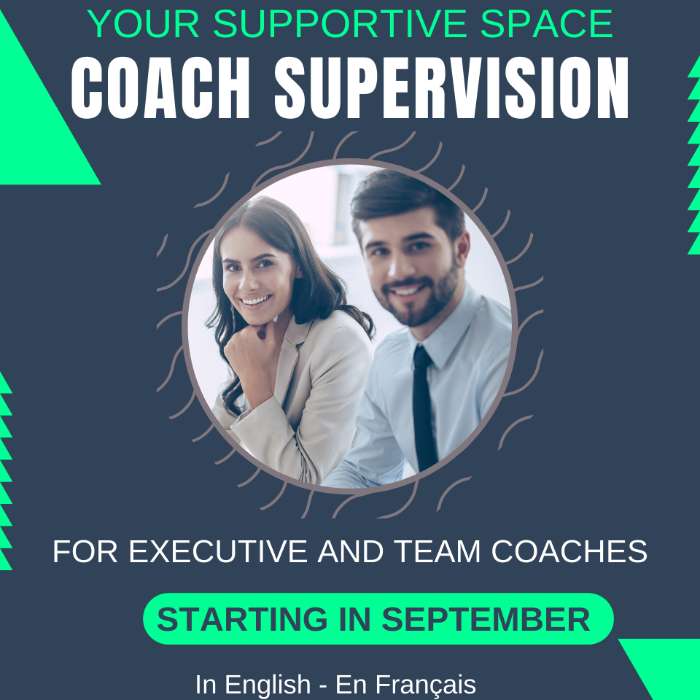