From Balance to Integration, the Role of the Coach

Personal growth is more than a right, it is a priority.  However, considering private and professional lives as concepts between which everyone should find their own balance is not as sustainable as finding a way to integrate them with a holistic view.  In such a context, coaches have a key role to play.

While the first mention of the term workaholic dates back to the 1940s, it wasn’t until the seventies that related terms began to be heard, such as burnout and work-life balance.
This balance between ones professional and private lives is still often portrayed as the manifestation of a serene, “economically stable” lifestyle where the individual is able to assign the appropriate importance and thus, the true value to each of these two fundamentally distinct entities:  career and the sphere of private life.   The Hudson Agency designed a typology of companies based on their wish to encourage a harmonious balance between professional and private life, demonstrating how employees who are able to attain this balance in their lives in turn add great value to their company.  An illustration of this can be found in the Gallup study that reveals how an employee’s satisfaction level increases by 50% when they have a close friendship with a colleague at work.

For several years however, the relevance of this very concept of balance has been thrown into question, owing as much to socio-evolutionary reasons as to a progressively different and more philosophical vision of what we still call “work”.

For instance, let us begin simply with the way in which more and more people are practicing, envisaging, or even dreaming of exercising their chosen profession.  We are far removed from the époque when one could, without any hesitation, establish an unequivocal connection with a type of work – a trade – a company – a workplace – a career.  At present there is a progressive blurring of the line between work and private life due primarily to the necessity of moonlighting, less time-consuming and more ecologically sensible home working and home based businesses.

It is well-known that, much more than mentality, it is new technology that is sustaining this evolution.  It annihilates distance and, one day, holograms may even create the perfect illusion of a physical presence in the office.  Little by little, robots replace humans (one recent study suggests that 47% of all jobs in the United States will be threatened by this phenomenon within the next two decades - another states that 40% of Australian jobs are at risk of being automated within ten to fifteen years).  Relationships between colleagues, clients and suppliers exist in a dimension where contact is virtual and professional activity is not linked to any specific location.  And while social network is already a welcome guest at the dinner table as much as in the office, while companies have their “page” and we “like” our colleagues, the multiplication of these platforms will undoubtedly lead to a future fusion if not replacement by a dynamic mega-cloud. Sustaining personal growth in such an instable environment is no longer only a right but a priority.

Elsewhere, beyond this evolution, there is clear evidence of an inappropriate discordance between private and professional life.  Wanting to establish a balance between two worlds implies they are exclusive and in competition with one another.  Speaking of balance leads unavoidably to the idea of imbalance.  Keeping one’s balance then, becomes a means, a tactic, rather than an end in itself.  Moreover, failing to maintain this balance, or losing it altogether provokes evident stress, a devaluation of the self and, potentially dysfunction, illness, frustration, burnout, death and suicide.  The Japanese actually use the term karoshi which means “death caused by an excess of work”.

If the balance between private and professional life is no longer of interest to us, what then is the contemporary approach we should consider?  As emphasised by Lisa Earle McLeod and Stew Friedman, we should not henceforth view things from the perspective of a dichotomy; it is neither a question of choice nor opportunity.  As much as possible, life and work should complement each other, should be sparked by the same passion, by the same values.  Life and work should be congruous.  The key is not a tactic then but a holistic vision.  The solution is not, then, knowing how to prioritise but how to combine pleasure with raison d’être, essence and activity, fulfilment and professional endeavour.  In this way development at work, at home, in the midst of one’s community and within one’s most intimate self becomes accessible and lasting.

So it is not a question of semantics.  The concept of integration of private and professional lives, if not a reality, is at the very least a necessity, whether it be reactive (a concession in respect to a current professional situation) or proactive (the conception, implementation or re-orientation of a career plan).

What is the role of a coach in this context?  How can a coach facilitate this transition, specifically where the coach suggests a dichotomous structure in which work and pleasure are perceived as conceptually contradictory?  To be precise, it is in suggesting that the structure go beyond an approach centred on time-management, task-prioritisation (or delegation) or even development of assertiveness.  In effect, as useful as the teachings gleaned from sessions on these objectives may be, they can but reinforce a black and white vision, deprived of any nuance.  With the client’s consent, the coach will first of all initiate an exploration of the self, followed by awareness and finally the full expression of their raison d'être.

The questions available to the coach while accompanying the client on their journey are numerous.  From the classic “What is important to you?” to the more subtle “What were your childhood dreams?” and to the playful “What absorbs you to the point of forgetting to eat?” the coach is spoilt for choice in helping the coachee to find what excites them in a context involving others and to explore it calmly.

It matters little whether this raison d’être becomes a motto or a mood-board, but rather that the coachee finds a method that they will make their own, that they will take charge of and deploy in order to join the dots - around whichever sphere they may gravitate – of the things that provide a source of pleasure, that evoke enthusiasm, that represent imagined and desired development.  In other words, the coach must aid the coachee to feel on an abstract level, what their true essence is.  By embedding this feeling in advancement and action, the coach will enable the client to observe their own actions and points through a prism to which only they have access.  The coach thus invites the client to calibrate the tool, intensifying the most useful aspects while moderating or ceasing the rest where possible, guiding them to calmly accept that which they cannot or will not throw away, becoming conscious of the tiniest contribution towards self-realisation.

For the coachee, it is not about resignation or capitulation but, acceptance, progress and self-development. 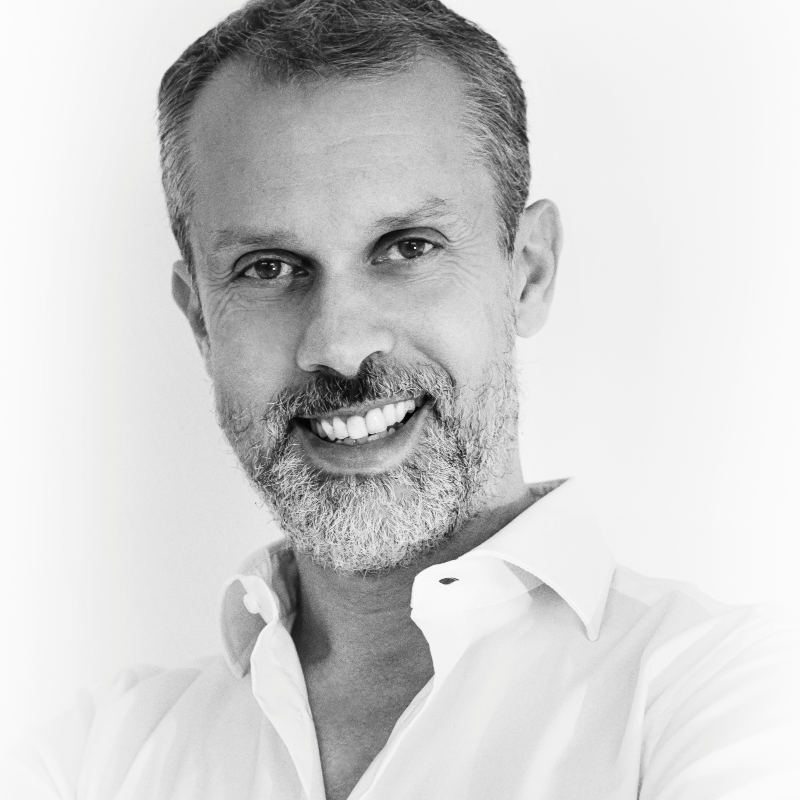